Shopping Cart
Your Cart is Empty
Quantity:
Subtotal
Taxes
Shipping
Total
There was an error with PayPalClick here to try again

Thank you for your business!You should be receiving an order confirmation from Paypal shortly.Exit Shopping Cart

Reverend, Dr. John A. Porter, a man after God’s own heart, is the fourth child born to Deacon John and Rachel Porter of Port Royal, South Carolina. He received his formal education in the public schools of Beaufort, South Carolina; Associate Degree in Business from Columbia College in Columbia, Missouri; Bachelor of Ministry and Masters Degree in Pastoral Studies from Covington Theological Seminary in Rossville, Georgia; Completed the Morris College, Sumter, South Carolina School of Religion Certification Program in 1998; and has attended the University of South Carolina-Beaufort Branch from January 1992 to December 1994. In July 2006, he received his Doctorate Degree in Ministry and Pastoral Studies from Covington Theological Seminary in Rossville, Georgia.

Reverend, Dr. Porter has an extremely high passionate love for the Lord. He confessed his love for the Lord publicly in the fall of 1963 when he was baptized at Bethlehem Baptist Church in Port Royal, South Carolina. At Bethlehem, he faithfully served as an usher, Sunday school teacher, and a member of the junior choir.

November 1968, Reverend Porter joined the United States Navy. He continued his walk with the Lord faithfully at various churches; such as, Jamaican United Fellowship in Guantanamo Bay, Cuba; St. Mary’s Missionary Baptist Church in Orlando, Florida; and the First Baptist Church in Norfolk, Virginia. It was at St. Mary’s Baptist Church when God began to elevate Reverend Porter. In March 1986, he was selected to serve as a Deacon. One year later, March 1987, he accepted the calling of God into the ministry. 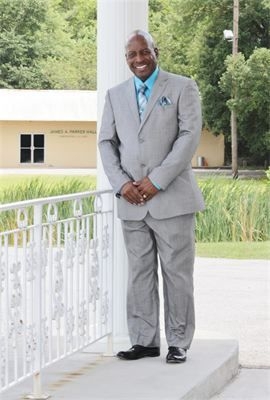 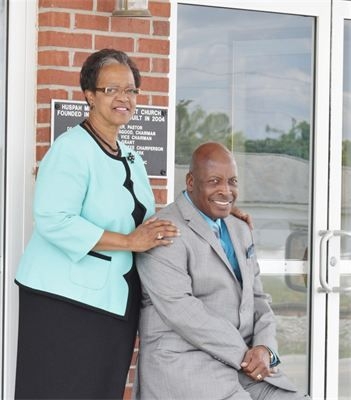 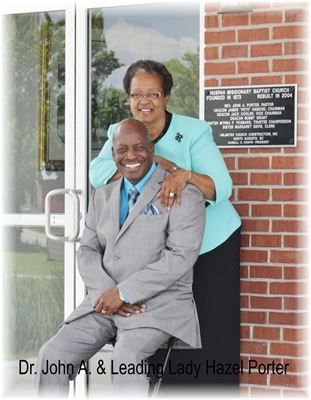 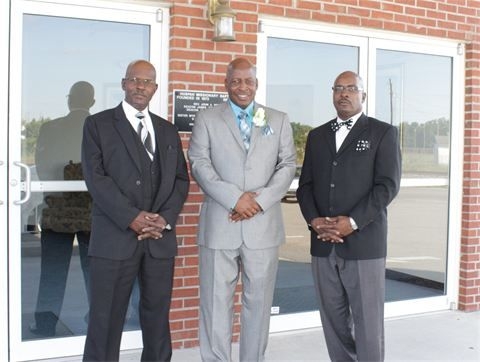 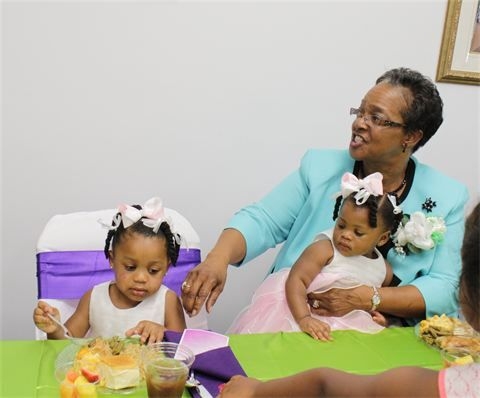 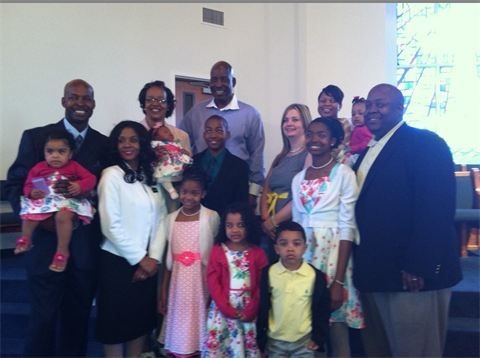 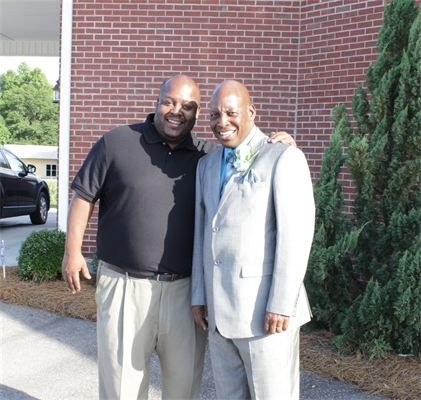 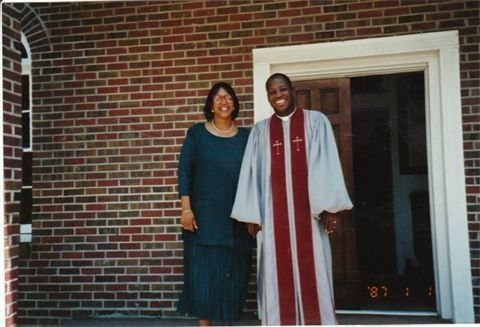 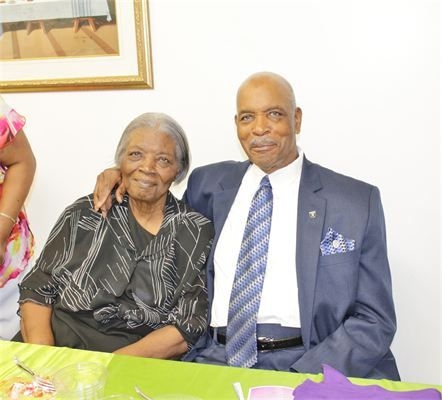 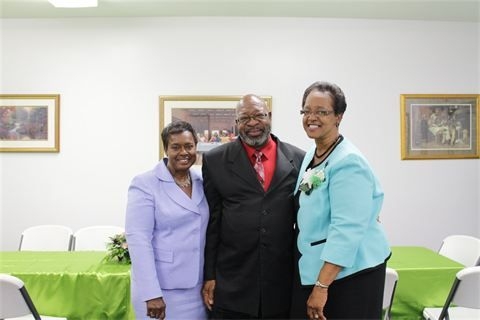 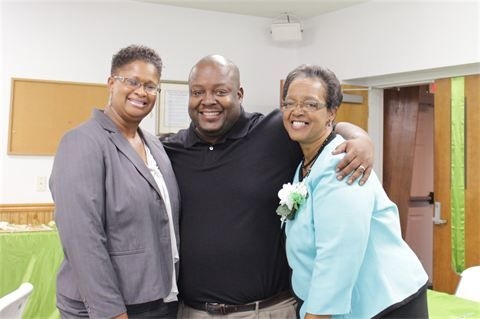 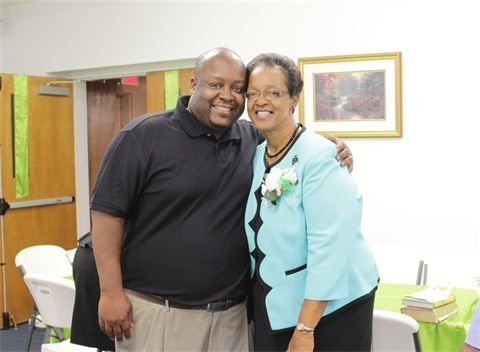 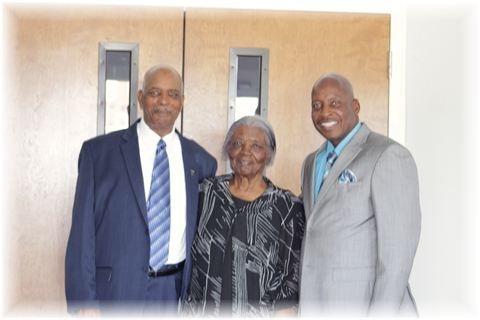 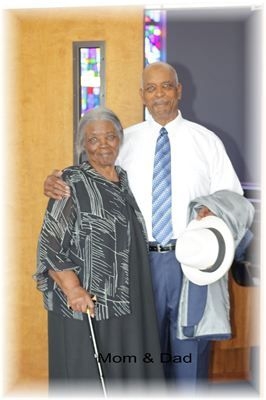