Shopping Cart
Your Cart is Empty
Quantity:
Subtotal
Taxes
Shipping
Total
There was an error with PayPalClick here to try again

Thank you for your business!You should be receiving an order confirmation from Paypal shortly.Exit Shopping Cart

In or about 1873 a group of men led by Phillip Jennings and Harry Hazel left Union Baptist Church and formed Huspah Missionary Baptist Church in Hampton, SC. Huspah was first known as A Bush Harbor. A term often used to describe secret refugees of worship. There was no physical church building. Meetings and services were held in the homes of members.

On April 25, 1898 Trustees Phillip Jennings and Harry Hazel purchased a one acre tract of land and church building thereon for $250. The tract of land was known as the “Old Baptist Church” lot and was located in the Hoover Station Community within the town limits of Hampton. The deed was recorded at the courthouse July 18, 1905. The building was replaced in 1944 under the leadership of Rev. Clarence Edward Walker. Huspah was one of the first churches to have in-door restrooms; making it a state of the art building. Over the years more construction took place. This included a kitchen and dining facility, new restrooms, education annex, and the entire structure being bricked. Pastor Porter led the church in the construction of a new church that was completed in February 2004.

It was under Pastor Porter’s leadership that Huspah began to have church every Sunday. Structurally a number of organizations have been formed to support church worship and ministry work. New Membership Orientation began in 1993 such that church membership could be taught to all new members. The Men and Women Ministries were formed in 2002; the Youth Ministry was formed in 2004. The Music Ministry has continued to flourish with the continued growth of the Combined Choir, Male Choir, and Youth Choir. The Usher Ministry is made up of three boards: the adults, men, and youth ushers. The Pastor’s Aid Club has continued faithfully in its support and assistance to the Pastor.

Huspah is historically known for being an integral partner in the community. This legacy has continued under Pastor Porter’s leadership. Some of the community service work includes but is not limited to: Meals Ministry, Young Men’s Academy, Camp Positive, Senior’s Banquet, After School Program, Prison Ministry, and Unity Community Services.

The history of Huspah Missionary Baptist Church continues to be written. Huspah has been truly blessed to have pastors, deacons, deaconess, trustees, auxiliary leaders, and member who willingly contribute to the spiritual, physical, educational, and financial growth and development of the Church. Contributions of both goods and services of all kinds have been generously given and appreciated. 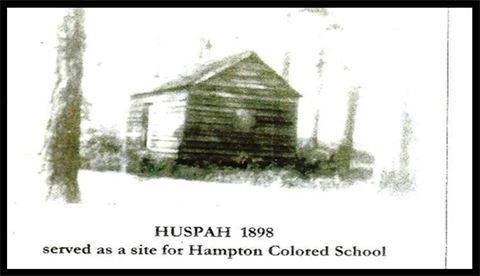 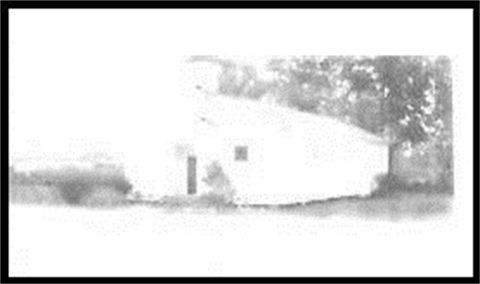 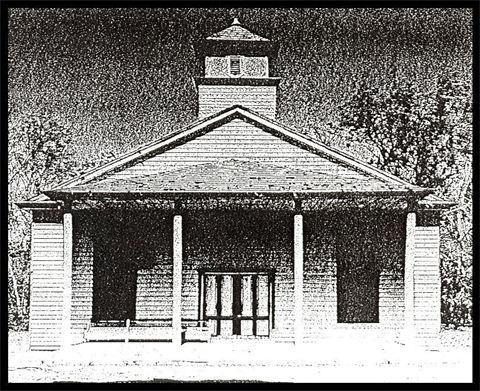 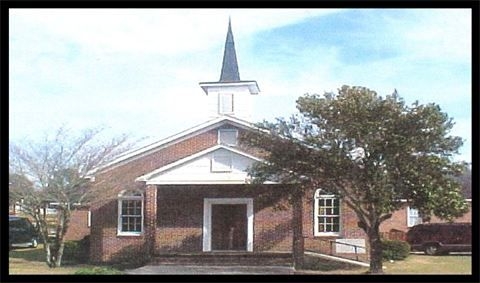 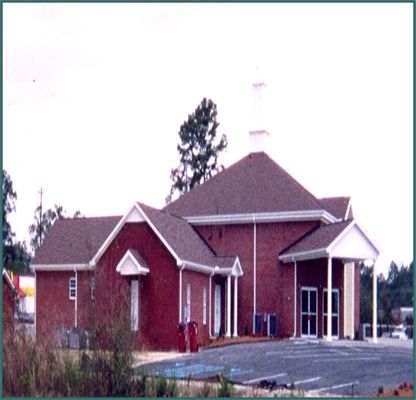